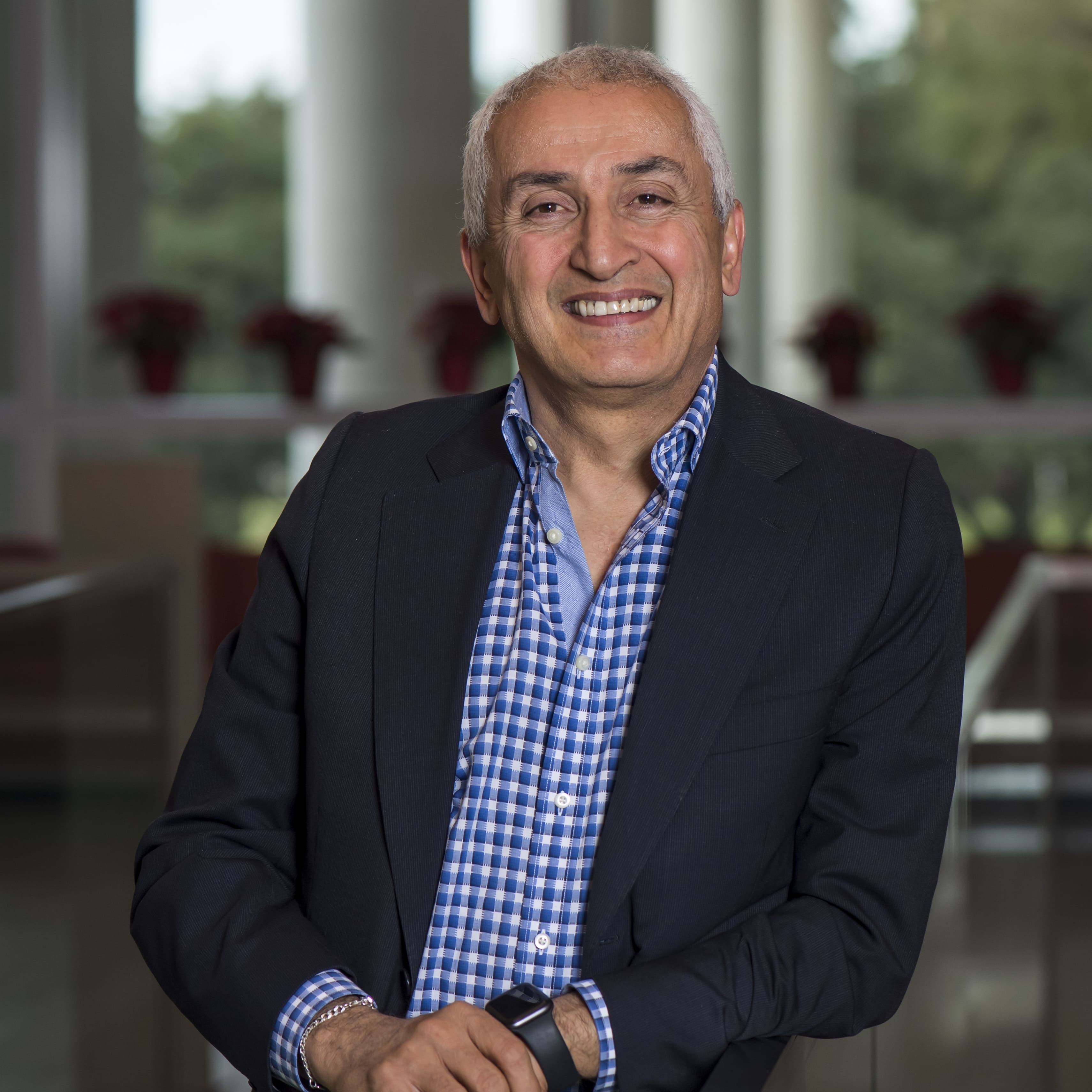 He received an Honorary Doctorate degree from the University of Oulu, Finland (the highest honor that the university can bestow) in 2017 and IEEE ComSoc CTTC Outstanding Service Award “For innovative leadership that elevated the success of the Communication Theory Workshop” in 2016. He is a recipient of 2004 IEEE Communication Society’s Stephen O. Rice best paper award for a paper with A. Sendonaris and E. Erkip. In addition, Sendonaris, Erkip, and Aazhang received IEEE Communication Society’s 2013 Advances in Communication Award for the same paper. He has been listed in the Thomson-ISI Highly Cited Researchers and has been keynote and plenary speaker of several conferences.

His research interests are signal processing, information theory, and their applications to neuroengineering and wireless communication and networks. Particular focus is on modeling neuronal circuits connectivity and the impact of learning on connectivity, on real-time closed-loop stabilization of neuronal systems to mitigate disorders such as epilepsy, Parkinson, depression, and obesity, on developing an understanding of cortical representation and fine-grained connectivity in the human language system, and on building microelectronics with large data analysis techniques to develop a fine-grained recording and modulation system to remediate language disorders.