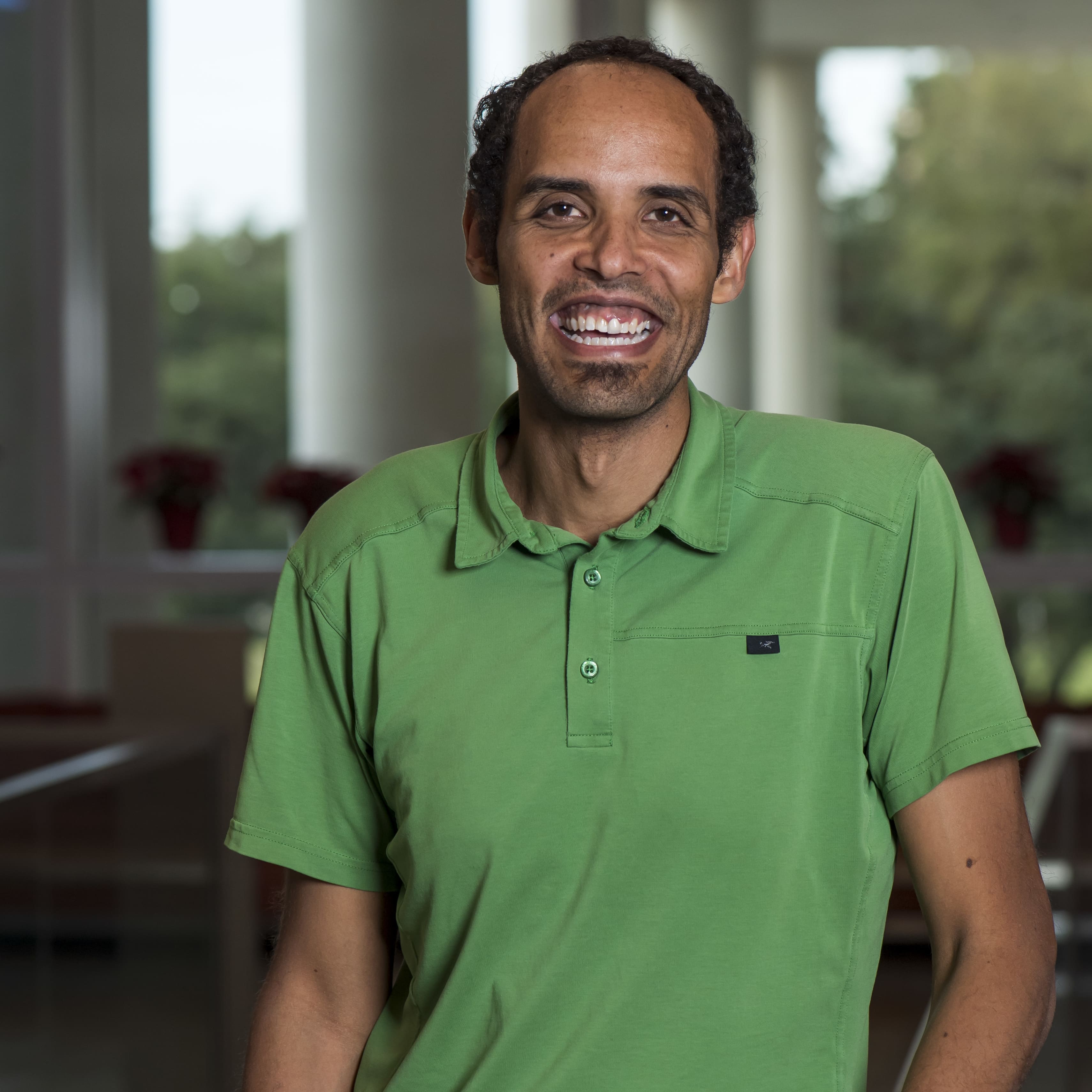 Dr. Kemere received his Ph.D. degree in Electrical Engineering from Stanford University. He was a postdoctoral fellow at the Keck Center for Integrative Neurosciences at UCSF before joining the Rice faculty in 2011. Kemere is a winner of a 2013 NSF CAREER Award and in 2014 received a five-year grant from the National Science Foundation to study Deep Brain Stimulation (DBS). He is also a 2015 recipient of a BRAIN: EAGER Award from the National Science Foundation to study memory storage in the brain, as well as a co-recipient of a neural engineering IGERT grant.