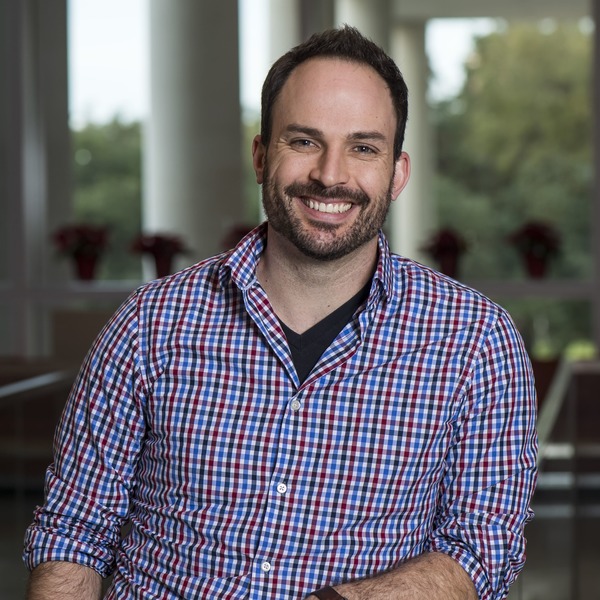 Dr. Robinson received a B.S. in Physics from UCLA in 2003 and a Ph.D. in Applied Physics from Cornell University in 2008 under advisor Dr. Michal Lipson. After completing his Ph.D.studying silicon nanophotonics he began postdoctoral research in the Department of Chemistry and Chemical Biology at Harvard University. While at Harvard, Jacob developed silicon nanowire devices to probe the electrical and chemical activity of living cells. In the summer of 2012, he joined the ECE and BioE departments at Rice. He is currently interested in developing nanofabricated devices to study the structural and functional dynamics of living neural circuits.