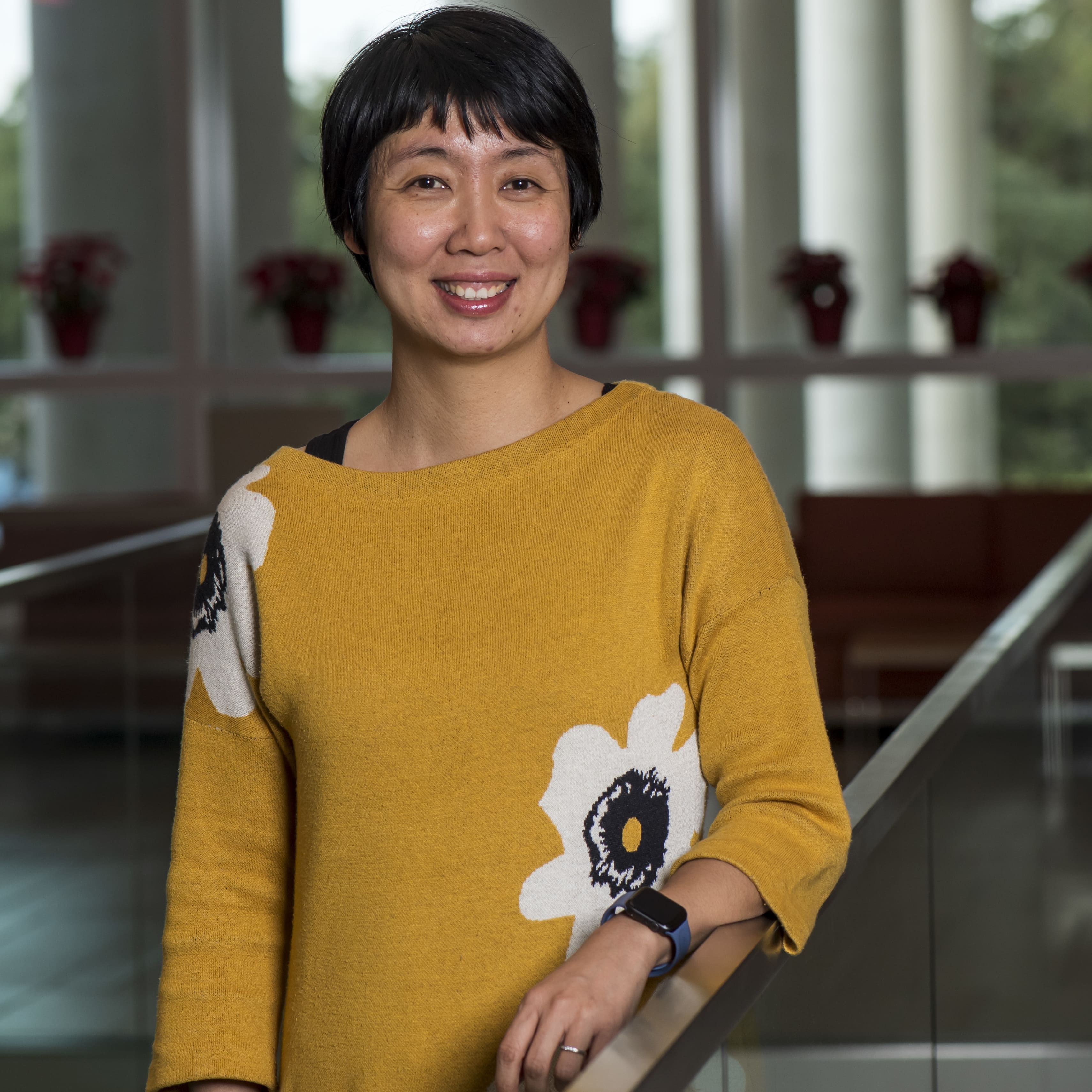 Dr. Luan was trained as an experimental physicist. Dr. Luan received her B. S. from the University of Science and Technology of China with a major in Physics and a minor in Electrical Engineering. She then went to Stanford University to pursue her Ph. D. in Physics (2011), followed by three years at Harvard University as a postdoctoral fellow in the Physics department. She moved to Austin in the fall of 2014 and decided to make the transition from Physics to Biomedical Engineering while being a research scientist in the department of Physics. She joined the Department of Biomedical Engineering as a research assistant professor in Sep 2017 and started her independent research on integrative neural interface since then. She moves to Rice University in Oct 2019 to join the faculty in department of electrical and computer engineering and as part of the Neuroengineering Initiative.