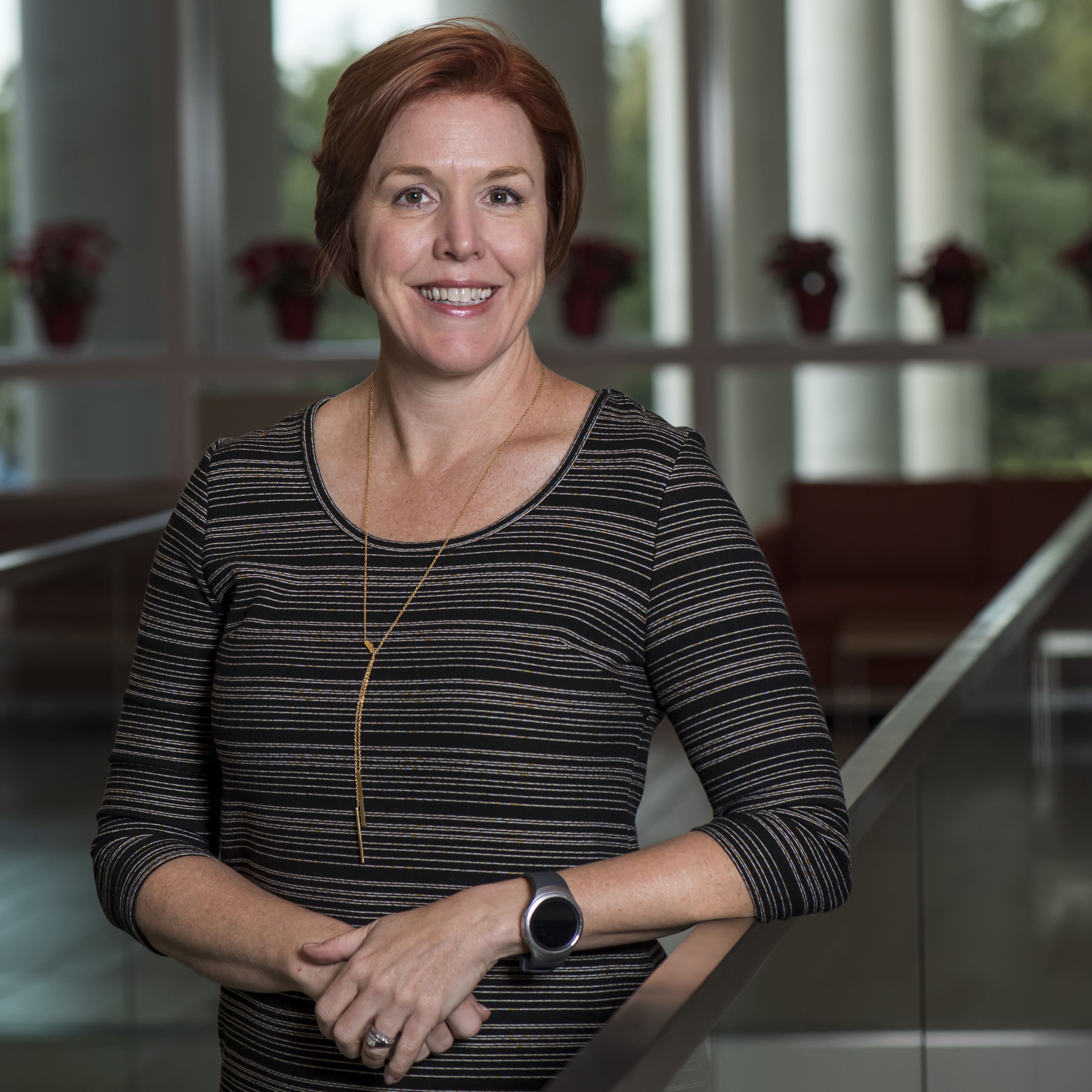 Dr. O’Malley received her B.S. from Purdue University and M.S. and Ph.D. from Vanderbilt University. Dr. O’Malley is a Fellow of the American Society of Mechanical Engineers and a Fellow of the Institute of Electrical and Electronics Engineers. She is a co-founder of Houston Medical Robotics, holds a joint appointment in Computer Science and Electrical and Computer Engineering at Rice, and is an Adjunct Associate Professor in the Departments of Physical Medicine and Rehabilitation at both Baylor College of Medicine and the University of Texas Medical School at Houston.

At Rice, her research interests focus on the issues that arise when humans physically interact with robotic systems. One thrust of her lab is the design of haptic feedback and shared control between robotic devices and their human users for training and rehabilitation in virtual environments. Psychophysical studies provide insight into the effect of haptic cues on human motor adaptation, skill acquisition, and the restoration of motor coordination. She has also explored the use of haptic devices for teaching the fundamentals of dynamic systems and control in the mechanical engineering curriculum.

She received the George R. Brown Award for Superior Teaching at Rice University in 2008 and 2017. In 2019, she received both the Rice University Faculty Award for Excellence in Research, Teaching and Service and the Rice University Graduate Student Associate Faculty Teaching and Mentoring Award. O’Malley is a 2004 Office of Naval Research Young Investigator and the recipient of the NSF CAREER Award in 2005. She received the Best Paper Award at the 2011 IEEE World Haptics Conference in Istanbul, Turkey, the Best Student Paper Award at the 2015 IEEE International Conference on Rehabilitation Robotics in Seattle, Washington, and the IEEE/ASME Transactions on Mechatronics Best Paper Award in 2016. She is the former chair of the IEEE Technical Committee on Haptics and was on the founding editorial board for the IEEE Transactions on Haptics. She also served on the editorial boards of the ASME Journal of Mechanisms and Robotics and the IEEE Transactions on Robotics. She currently serves as senior editor for the ASME/IEEE Transactions on Mechatronics and the ACM Transactions on Human Robot Interaction.